Who will stand alone as the most outstanding player in college football? Will it be another Oklahoma quarterback? Could it be one of the nations top skill players? These 12 players have what it takes to shine on the national stage and get a dinner invite to New York in December. 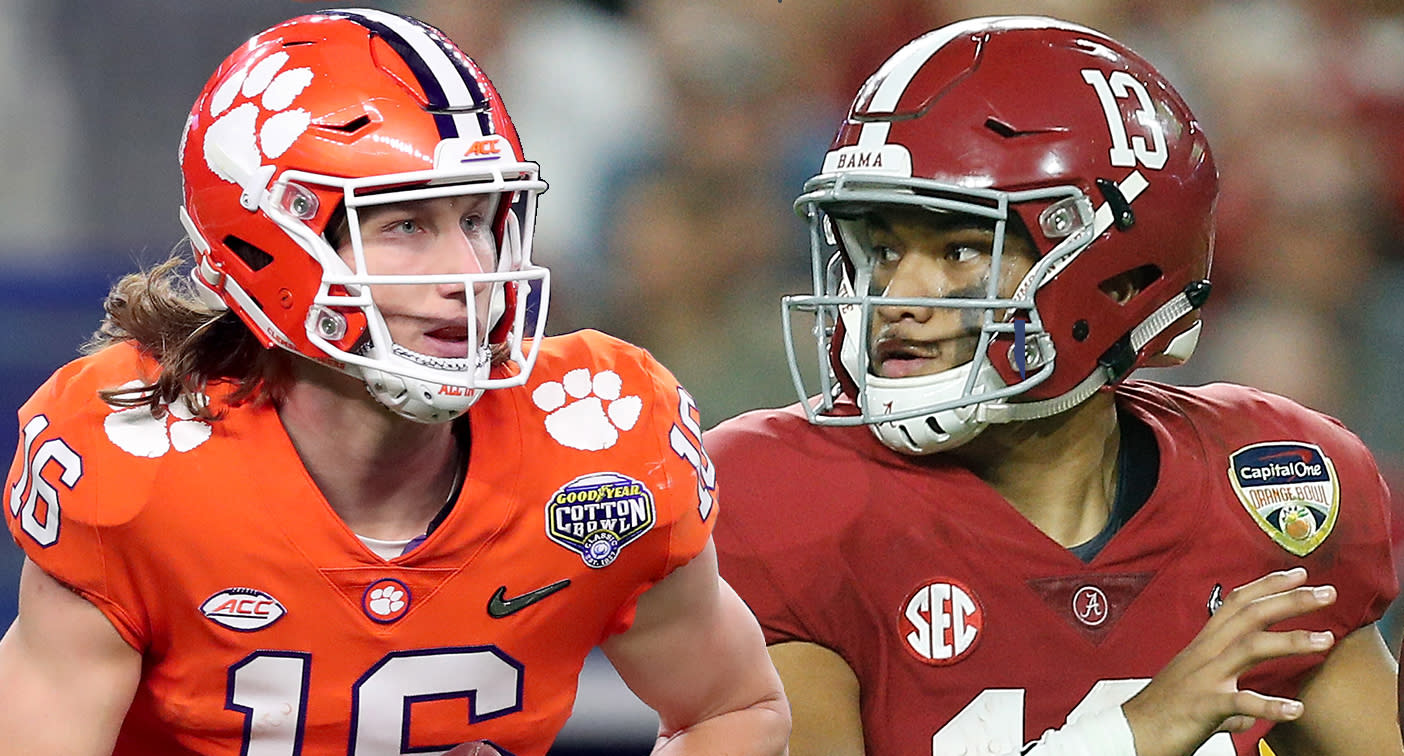 A guy most NFL teams are already licking their chops for in the 2021 draft, Lawrence is a certified pro. After taking the starting position last season as a true freshman, Lawrence lead Clemson to an undefeated season and a National Championship victory. The best pocket passer in college football Lawrence threw for 3280 yards on 259 attempts last season. His 30 touchdowns to 4 interceptions shows his accuracy and ability to make good decisions. With a strong receiver core and a stud at running back in Travis Etienne Clemson can boast the top offense this season. As the National championship favorite and Heisman favorite betting against Lawrence this year will be a tough sell.

Tua has come a long way since being Saban’s bold second-half starter in the 2017 National Championship game. The now junior put up ridiculous numbers a season ago. Over his 15 games, he threw for 3966 yards on 245 attempts and boasted 43 touchdowns to only 6 interceptions. He went 8 games without throwing an interception to start the year last season and threw 5 of his 6 interceptions against teams ranked in the top 5. Tua will certainly put up monster numbers during Alabama’s non-conference schedule and I doubt he’ll slow down in conference play. The only concern with Tua’s game is his lingering knee injury. If that causes him to miss any significant time his Heisman hopes could be gone.

If you truly believe that history repeats itself then this is a bet for you. This would not only be the third year in a row an Oklahoma quarterback won the Heisman, but it would also be the third transfer to do so. Previously Baker Mayfield, and most recently Kyler Murray took home the hardware while sporting an Oklahoma jersey. Like both of those quarterbacks, Hurts can be dangerous when putting the ball in the air and when taking off with the ball. Hurts could be a popular bet in Lincoln Riley’s offense, but I will not be following suit. While Riley is known for airing the ball out and padding his quarterback’s stats, I don’t think Hurts has what it takes. As a passer Hurts will never accomplish the near 5000 yards Baker put up and as a rusher, I find it hard to believe he will eclipse the 1000 yard mark like Murray. While I do think he can put up the best numbers of his career and have a rewarding season I am not buying into his Heisman hype.